Kumar Panta has been elected the president of the Non-Resident Nepali Association, the global organisation of Nepalis living abroad.

In the elections held on Thursday, Panta defeated his rival Kul Acharya. The vote counting, that had begun last night, was completed this morning.

Panta is said to be close to the ruling Nepal Communist Party whereas Acharya is loyal to the main opposition Nepali Congress. Soliciting votes before the poll, Panta had said he would prioritise contribution to investment, respectful foreign employment, right to citizenship and voting, sustainable organisation and wide participation during his term.

Panta will lead the NRNA for the next two years. He was the vice-president of the organisation for the past two terms.

Born in Phujel of Gorkha district of Nepal, he is doing business in Germany currently.

Meanwhile, Badri KC, Sonam Lama and Arjun Kumar Shrestha have been elected the vice-presidents. Vote counting is underway for other positions. 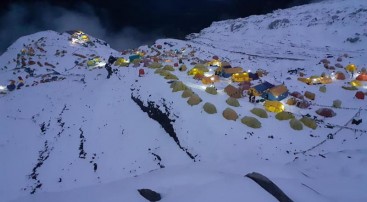 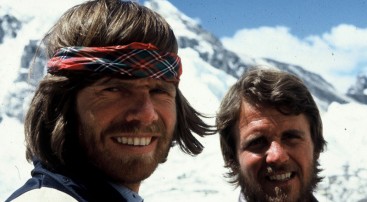